You are here: What's On > Cutty Sark Comedy 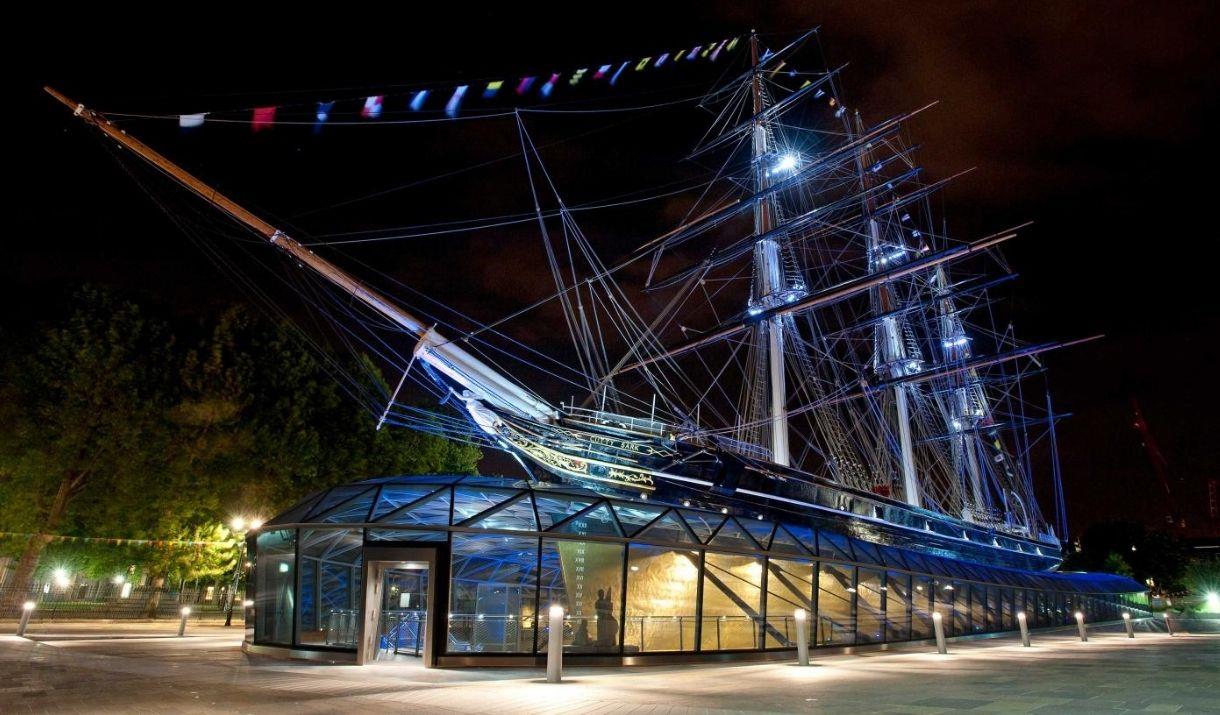 The evenings of comedy at Cutty Sark continue, with three excellent comedians lined up for what's promised to be a great show this June.

Aaron Simmonds has been failing to stand up for 32 years, luckily he is far better at comedy than standing up. He has a unique perspective on life, usually of people's belly buttons, which gives him stories to tell and a sore neck.

His debut show at the 2019 Edinburgh Festival was nominated for Best Comedy Show by Broadway World UK and was a finalist in the best show category of the Amused Moose Comedy Award competition.

Bronwyn Sweeney is an advertising creative by day and draws on her experiences of making ads that no one wants to watch to inspire her comedy.

She was the runner-up in the Funny Women Awards 2021 and hopes that one day, her side hustle may become her full-time hustle.

Ashish Suri lives and breathes stand-up comedy and is at the heart of a number of scratch comedy shows, supporting grass-roots comedy in his dual roles of artist wrangler and resident MC in clubs like the Comedy Cabin in Hoxton.

Ashish’s journey in the U.K. started as a student but quickly lead him to stand-up comedy in search of a cheap substitute for therapy and lack of social life. Nine years down the line he is now a comedian and a full time immigrant, telling the stories of how outside of the Motherland (India) even the simple things in life are different and that despite his tan, he's just as weird as everyone else.

* The performances take place in the Michael Edwards Studio Theatre, situated on the Lower Hold deck of Cutty Sark. This will be an evening of comedy not to be missed, inside the unique setting of Cutty Sark.