You are here: Things to Do > Greenwich Park 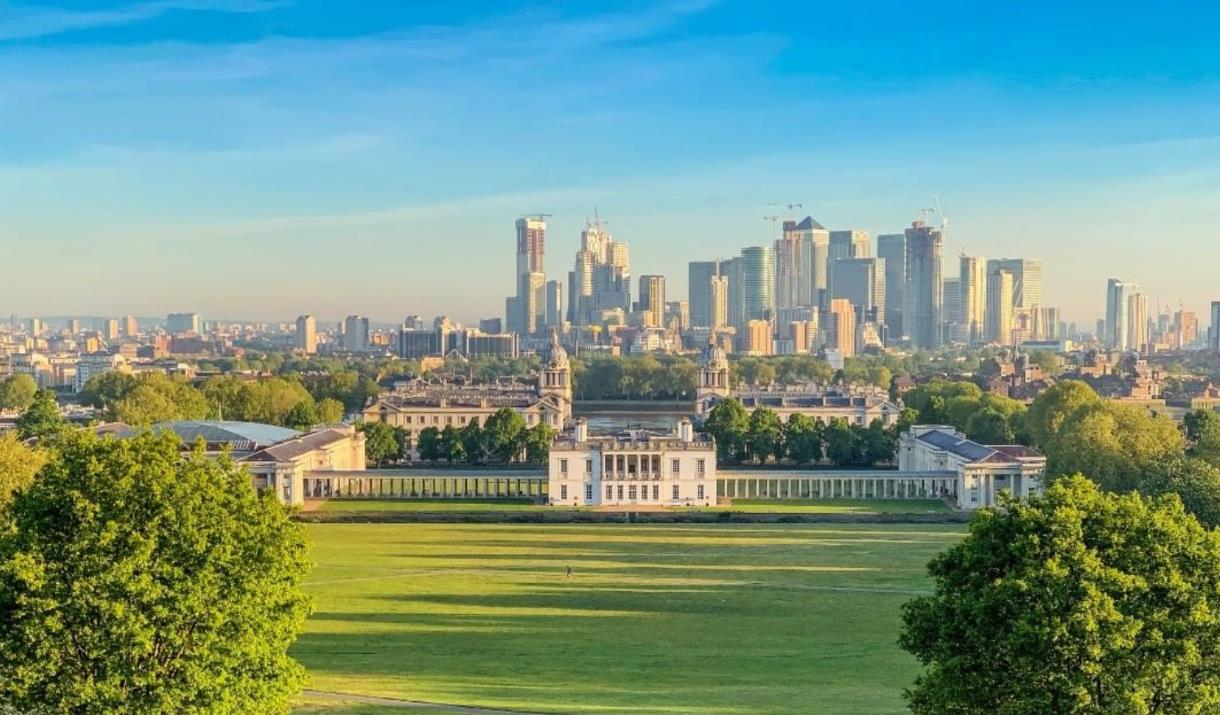 There has been a settlement on this site since Roman times, but Greenwich has always been strongly associated with royalty. Since the land was inherited by Henry V's brother, generations of monarchs have taken this magnificient park to their hearts.

Greenwich Park is home to a small herd of Fallow and Red deer, harking back to its royal hunting past. Some of the deer in the park are thought to be descended from Henry VIII's deer that he introduced back in 1515.

Nowadays there are rose, herb and flower gardens, a bandstand, the longest herbaceous border in London and the most compact Roman remains you’re likely to see. There’s also an enormous children’s playground where kids can run around and exhaust themselves.

Make sure you climb the hill to stand beside the General Wolfe statue and enjoy sweeping views across the river Thames to Canary Wharf, The Shard, St Paul's Cathedral and beyond. You'll also be right next to the Royal Observatory - home of Greenwich Mean Time (GMT) and the Prime Meridian of the world.