You are here: Things to Do > Maryon Park & Gilbert's Pit 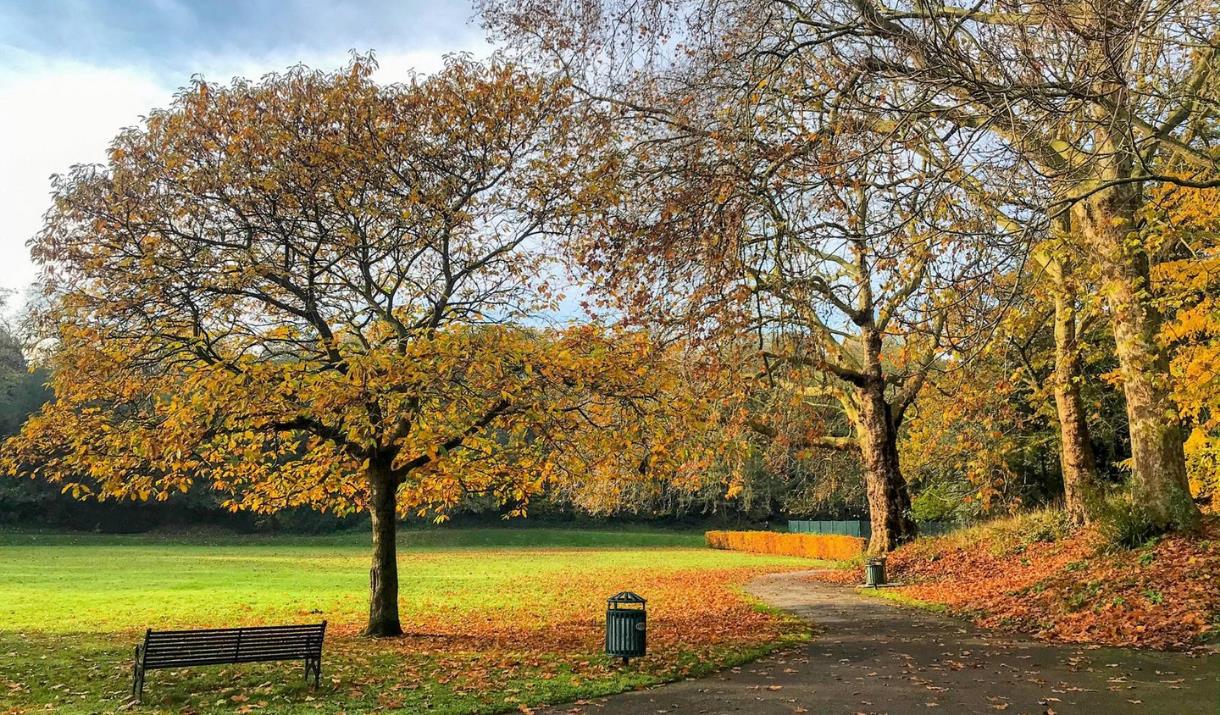 Formerly a quarry, Maryon Park was once part of the estate of the Maryon Wilson family, former Lords of the Manor of Charlton.

This large, hilly wooded site overlooks the Thames with the Green Chain Walk running through it. It has a children's playground, basketball court and hard-surface tennis courts which are all free to use.

Within Maryon Park is Gilbert's Pit, which due to its geology is a Site of Special Scientific Interest (SSSI). An important Paleogene site, Gilbert's Pit displays one of the most complete sequences of sediments in London. Many fossils have been found on the site, including those of plants, sponges, molluscs, fish and reptiles.

* The park is open for visitors to walk through 24 hours a day, 7 days a week, all year round.