You are here: What's On > Superbloom at Tower of London and entry to the Tower 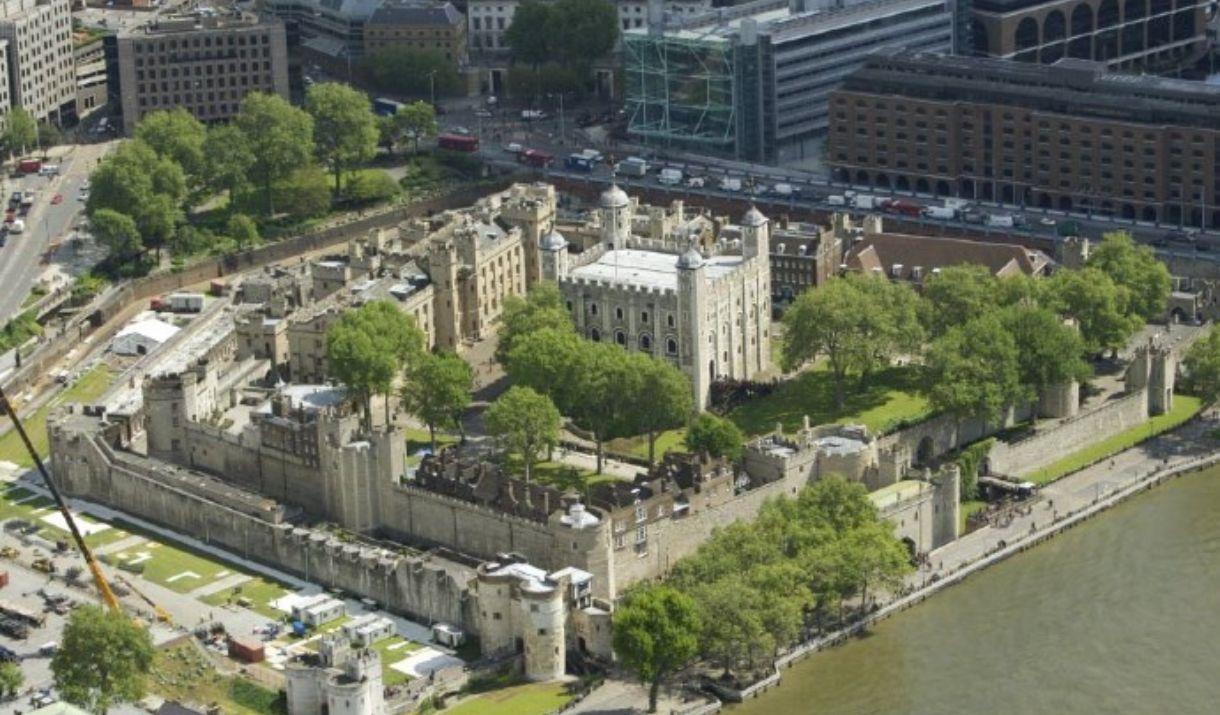 This is a very special year for Her Majesty the Queen Elizabeth II, as she marks 70 years on the throne, and we celebrate the Platinum Jubilee. Her Majesty’s Royal Palace and Fortress, The Tower of London has always been steeped in royal history, housing the Crown Jewels.

To mark this very special occasion, you will be given a chance to experience not only a visit to the Tower of London, but also the chance to wander around the plants in the Tower’s Moat to mark Superbloom.

Superbloom has seen over 20 million seeds planted, with the landscaping carried out by none other than the multi, Chelsea Flower Show award winner Mark Gregory. This spring and summer, you will see these flowers as they burst into life as a fitting tribute to Her Royal Highness. See the flowering patterns and designs, experience the scents, and bask in the summer glory.

The flowers are ‘pollinators’ and will bring natural beauty to this central London location, never been seen before. They will be displayed in the Tower’s Moat and for a fun filled entrance into the Moat, you can slide in via a giant inflatable. There is also a more sedate route of entry as an alternative. There is a specially commissioned sound installation, and you will see various sculptures, to make you feel at home amount the butterflies and bees.  It’s time to relax and enjoy this one-off event before you enter the Tower itself.

Built in the 11th century, the Tower of London has been a central part of London life for centuries. With many uses throughout history, the Tower has earned a chilling reputation for being a formidable Castle and one that Londoners would have trembled at the sight of. Once home to wild animals, ‘the royal beasts’, the Royal Mint and a prison, there is much British history to uncover at the Tower of London.

Its easy to see why the Tower of London continues to be one of the most popular attractions in London.

Superbloom at Tower of London and entry to the Tower