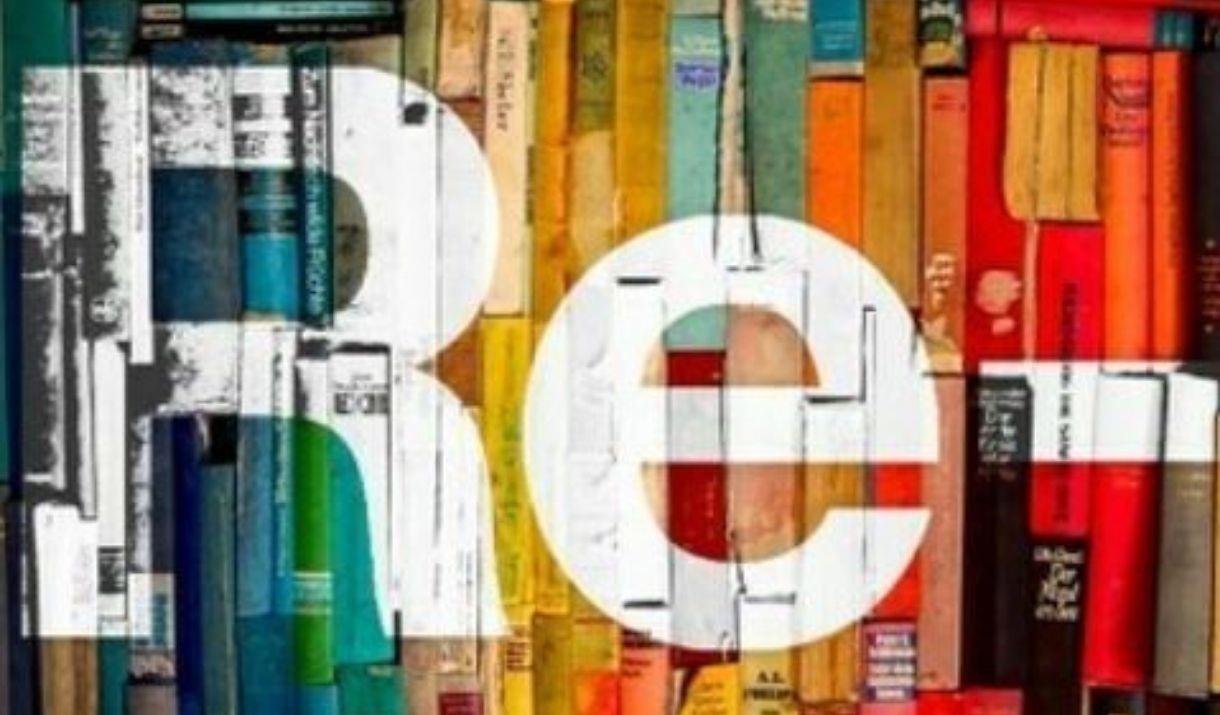 THE RE: is a cross media and music collective presenting artists with a love of beats, rhythms, harmonies, words & visuals.

This first episode of THE RE: includes performances from Ashley Henry and Emma-Jean Thackray, already making it a stellar show.

This event will showcase some of the best black influenced music in London - it’s that simple. The idea is to replenish your mind and provide you with an instinctive destination to see London based creatives.

We represent music, culture and people from the marginalised.

THE RE: Family will be bringing together its own docuseries across the urban diaspora to share its influence on the creative community that makes up London. This event is to be filmed to form a part of this docuseries.

* Suitable for all ages.