You are here: What's On > Shingai 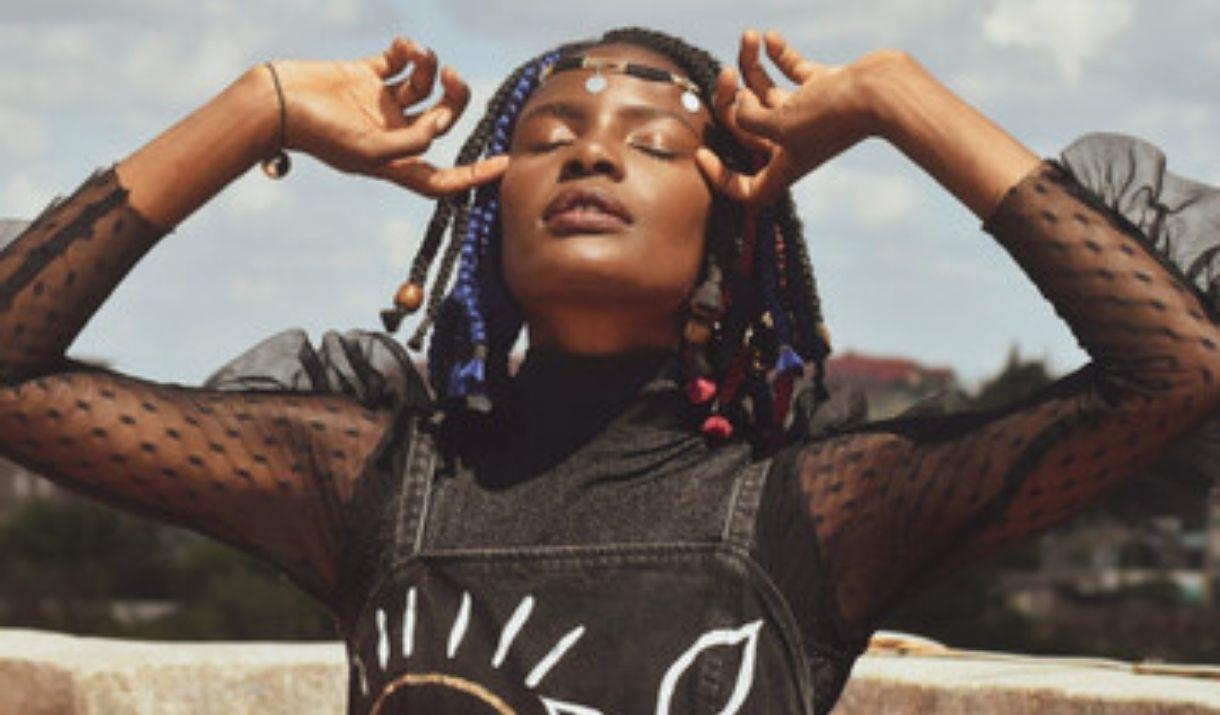 Shingai, the legendary front woman and bassist from the platinum-selling band Noisettes (Never Forget You) welcomes you to a new chapter of her journey with her debut solo album “Too Bold”. “The new afro-futurist pop goddess” according to Rolling Stone, distinguished for her mesmerising and dramatic performances, prepares you for a sonic odyssey.

A sound inspired by her London, Bantu and Zimbabwean heritage, which gives “Too Bold” an effervescent soundscape, fearlessly infused with a soulful yet spontaneous spirit, which is both electrifying and compelling. It leads from the heart and transports you to a higher vision of the future while acknowledging what it will take for us to get there.

The album treads many paths and themes about rising above perplexing times, being resilient, standing your ground and confronting the struggle. Inviting you to keep the optimist alive within us and be better in every way.

Shingai was born and raised in Lewisham, and we’re very much looking forward to welcoming her back to South East London.

* Suitable for all ages.